Flashback!  The date is September 14, 1957.  The ship-to-shore radio crackles, “We got one, and we are coming in.”  Raleigh angler, Jimmy Croy, had caught the first Blue Marlin recorded off the coast at Morehead City, NC.  It was a 143-pounder.

Word spread like wildfire, and the waterfront at MHC was crowded with anxious and curious people wanting a gander at that first Blue Marlin.  The boat backed in to the slip amid cheering and clapping.  Emergency vehicles had lights flashing, and sirens blaring.  Croy was presented a child’s red wagon loaded with silver dollars.

It was the birth of the Big Rock Blue Marlin Tournament, and the fishing landscape and expectations off the Carteret County, NC coast would never be the same.

In 2012, a fleet of 120 boats competed for prize money totaling $1,252,950.  That little red wagon was now full of gold!  Since 1988, almost 3 million dollars have also been donated to various worthwhile charities.

The Big Rock Blue Marlin Tournament is a world-class event that draws anglers from all corners of the globe.  Sponsors, participants, and businesses associated with the tournament reads like a “who’s who” in the international fishing community.

The Big Rock is not a rock at all, but a series of ledges, peaks, and plateaus 8 to 10-miles long, and 1-mile in width.  This area attracts various smaller reef fish that are on the menu for bigger billfish.  This is the ecosystem at its finest.

The 55-year old tournament has evolved into a week-long extravaganza that rings cash registers in hotels, motels, restaurants, rental, and retail businesses far and wide along the NC coast.  To say that this tournament put Morehead City on the map is not an exaggeration.

What started as a vision of wisdom, among the Morehead City Fabulous Fisherman Club over 50 years ago, is today a win-win important event that impacts lives positively and significantly all over the Crystal Coast. 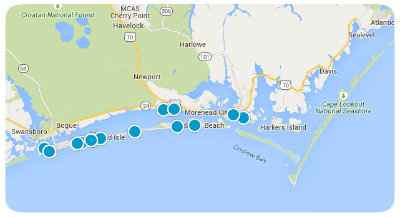 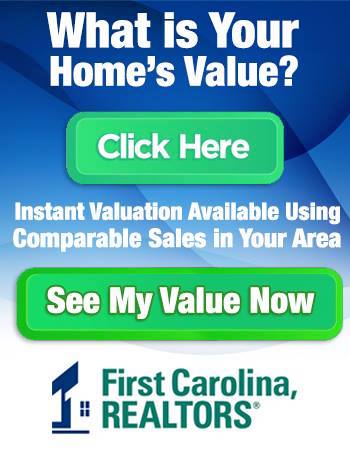