First-time home buyers are an important demographic when tracking the health of the housing market. That's because, they typically make up nearly half of all home sales. In recent years, however, young Americans have been buying fewer homes than in the past. In fact, Freddie Mac's most recent monthly outlook says 15 percent of young adults between the ages of 25 and 35 are living in their parents' home – a five percent increase from 2000. However, it isn't because they're not interested in homeownership. Largely, the economy and a lack of affordable starter homes have been to blame for a lower-than-normal number of first-time home buyers. But with an improved economy and job market, will more young adults become buyers this year? Len Kiefer, Freddie Mac's deputy chief economist, says there's reason for optimism. “Starting off the year, things are looking pretty good for the U.S. economy and housing markets,” Kiefer says. “Mortgage rates are low, economic growth has accelerated in recent quarters, and housing is coming off its best year in a decade.”  For buyers in Eastern, NC, the new home market has been very good and they are buying homes. This area has been able to continue to build new homes in many sizes, styles and price ranges, giving many people good options, and this along with a good job market in the area has given buyers a lot of optimism. To see some of the homes being offered in Eastern, NC go to: http://www.firstcarolina.com/listings/ or join social media at: https://www.facebook.com/fcrhavelock/?notif_t=page_admin.  More here. 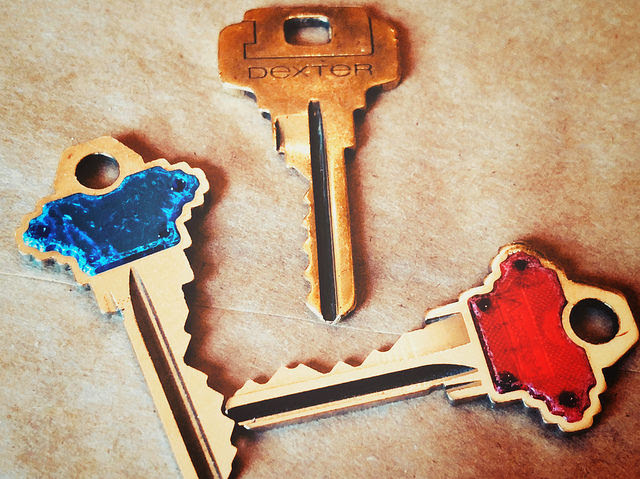