Where Homeowners Have The Most Extra Cash

Your financial health isn't really about how much money you make. It's more about how much you have left over once you've paid all your bills. After all, if you make $1 million a month but also spend $1 million, you're still struggling financially. And no one likes worrying about money. For that reason, a recent analysis took a look at the 50 biggest cities in the country and – based on household income, home prices, and cost of living – tried to determine where homeowners were able to live most comfortably. Fortunately, the results show that in 44 of the 50 cities included the average homeowner had money leftover at the end of the month. But surprisingly, the hardest places for Americans to put away a little extra cash weren't necessarily the most expensive places to live. In fact, cities in the Midwest and South were among the toughest, rather than pricier areas on the coasts. For example, Detroit, Memphis, New Orleans, and Cleveland were four of the six cities where residents showed a negative balance. Philadelphia also made the list. The number one spot, however, was Miami, where a high cost of living and a low median income make it a tough place to save. One area of the country that has a strong job market and very affordable housing is in Eastern, NC. That is part of the reason why this area is so popular and why many people are interested in living here. To see some of the homes available go to: https://www.firstcarolina.com/listings/ or join social media at: https://www.facebook.com/fcrhavelock/?notif_t=page_admin. More here. 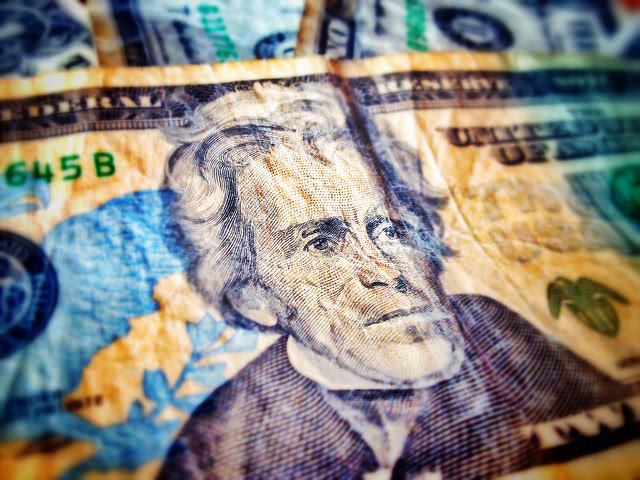