According to the Survey of Consumers conducted by the University of Michigan, Americans are feeling more optimistic about economic conditions. In fact, Richard Curtin, Survey of Consumers chief economist, says optimism is at its highest point since 2000. “The Current Economic Conditions Index rose to its highest level since 2000 and nearly reached its all-time peak of 121.1 set in 1999,” Curtin said in the most recent release. So how will all that optimism affect the housing market this year? A lot depends on builders and current homeowners. So far this year, buyer demand has been high and the number of homes available for sale has been lower than usual. As economic confidence builds, however, builders may start building more new homes to meet the growing demand. Current homeowners could also decide that it's a great time to sell a house and put their home up for sale. If this happens and inventory begins to climb, the market will become more balanced, prices will begin to moderate, and home sales will increase. In other words, as long as Americans are feeling confident about their financial situation, there's a good chance they'll be thinking about a move. Eastern, NC is seeing this happen now. There are many new homes being built in this part of NC, and buyers and sellers are on the move. This area has continued to have a strong housing market with a lot of activity. To see some of the homes available in these areas go to: http://www.firstcarolina.com/listings/ or join our social media at: https://www.facebook.com/fcrhavelock/. More here. 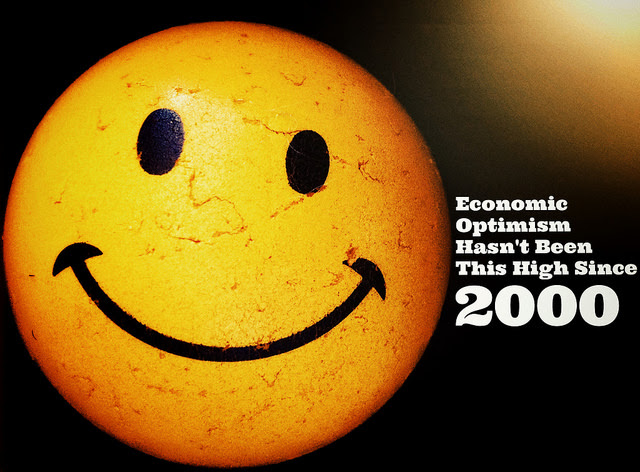