Rates Fall To Lowest Level So Far This Year

According to the Mortgage Bankers Association's Weekly Applications Survey, mortgage rates were mostly down last week. Rates fell for 30-year fixed-rate mortgages with conforming loan balances, loans backed by the Federal Housing Administration, and 15-year fixed-rate mortgages. Rates for jumbo loans were unchanged from the week before. The decline brought mortgage rates to their lowest level so far this year. Michael Fratantoni, MBA's chief economist, told CNBC the spring season is off to a good start. “The spring housing market is off to a solid start,” Fratantoni said. “Despite the relatively weak job report for March, job growth is averaging almost 180,000 [a month] so far this year, providing a strong support for the home purchase market.” The survey found demand for loans to buy homes was up 3 percent from the week before and is now 3 percent higher than at the same time last year. Refinance demand, on the other hand, was virtually unchanged from the previous week, despite falling interest rates. In the areas of New Bern, Havelock and Emerald Isle, NC, as well as all of Eastern, NC, the rates have been down and the housing market has been solid. These areas have a strong job market and many new homes are being built so prices are staying moderate. There are also programs in place to help with down payments so this has made these areas very popular. To see some of the homes available go to: http://www.firstcarolina.com/listings/ or join us on our social media at: https://www.facebook.com/fcrhavelock/. The MBA's weekly survey has been conducted since 1990 and covers 75 percent of all retail residential mortgage applications. More here. 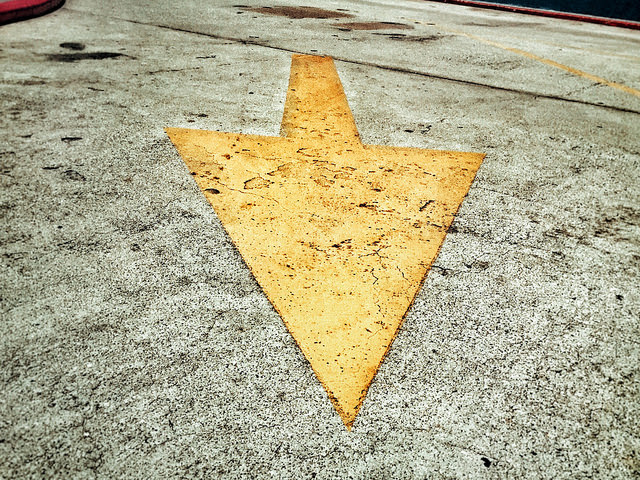