According to the Mortgage Bankers Association's Weekly Applications Survey, average mortgage rates increased across all loan categories last week. In fact, rates were up for 30-year fixed-rate loans with both conforming and jumbo balances, loans backed by the Federal Housing Administration, and 15-year fixed-rate loans. The increase, according to MBA economist, Joel Kan, was due to positive economic news. “Treasury rates increased significantly last week, partly driven by the market's reaction to more hawkish comments from key Fed officials and positive economic news on strong retail sales and declining jobless claims,” Kan told CNBC. In other words, when the economy is strong, interest rates move higher. But though mortgage rates are now higher than they've been in recent months, they are still low when compared to where they've been historically. That means, there are still opportunities for buyers to lock in a lower-than-normal mortgage rate when buying a home this spring.

For buyers in Eastern, NC, this is good news because this area has many new homes being built so the inventory is good and prices are staying moderate. This is also helping many first time buyers to be able to get into the housing market. To see some of the homes available in this area go to: http://www.firstcarolina.com/listings/ or join social media at: https://www.facebook.com/fcrhavelock/?notif_t=page_admin.  The MBA's weekly survey has been conducted since 1990 and covers 75 percent of all retail residential mortgage applications. More here. 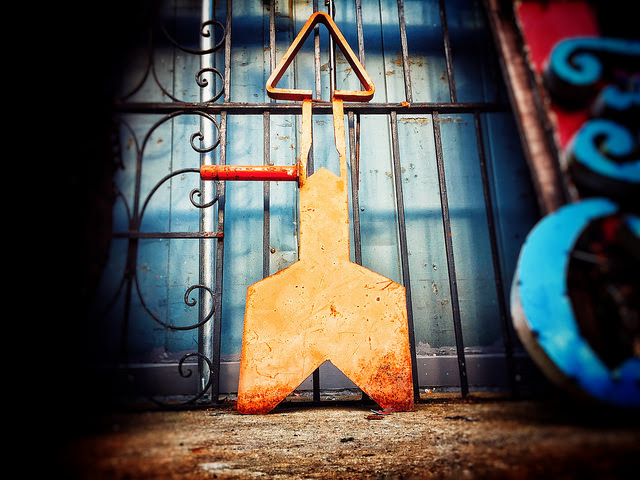