Number Of Million Dollar Metros On The Rise

As everyone knows, real estate is mostly about location. What $500,000 buys you in one neighborhood will be far different than what it affords you in another. Put another way, your money will go a lot farther in the Midwest than it will on the West Coast. Which is why a recent analysis showing a growing number of cities where the median home value is $1 million or more isn't quite what it initially seems. Though it's true that the number of million dollar cities has doubled over the past five years and that, within a year, there will likely be 23 more, a closer look at where these cities are will help explain the numbers. That's because most of those new million dollar cities are located in areas that are already among the most expensive in the country. For example, more than half of the new metros added will be in the areas surrounding major cities like Los Angeles, New York, Seattle, and San Jose. Which means, while it still represents an increase in home values across the country, the growing number of million-dollar metros doesn't necessarily reflect an acceleration in home price increases.

Though there are million dollar homes in Eastern, NC, the majority of new homes being built are smaller homes in a price range to accommodate many people. To see some of the homes available go to: https://www.firstcarolina.com/listings/ or join social media at: https://www.facebook.com/fcrhavelock/?notif_t=page_admin. More here. 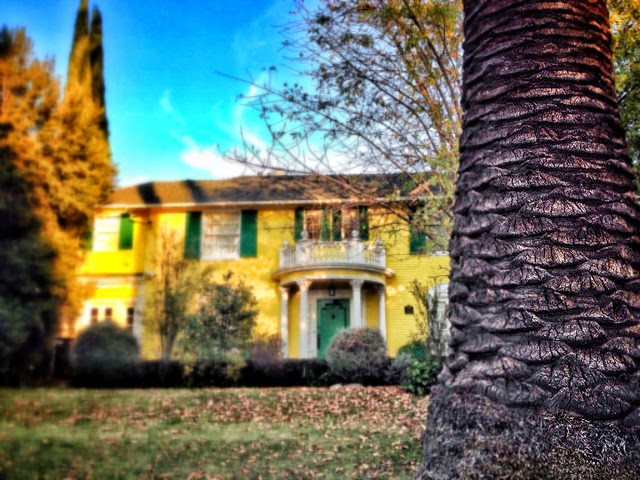