Mortgage Rates Fall To Lowest Level In A Month

According to the Mortgage Bankers Association's Weekly Applications Survey, average mortgage rates for 30-year fixed-rate mortgages with conforming loan balances fell to their lowest level since July 20 last week. Rates for loans backed by the Federal Housing Administration and 15-year fixed-rate loans also fell, while jumbo loans saw no change from one week earlier. Joel Kan, an MBA economist, told CNBC that the rate drop was due to the fact that the Fed has signaled that they may be more cautious when considering further rate hikes this year. “Treasury yields were lower over the week, primarily driven by a release of FOMC minutes showing that Fed officials may be taking a more cautious approach to the final two expected rate hikes of 2018,” Kan said. But, despite the mortgage rate decline, the number of buyers seeking loans to buy homes did not increase. In fact, the MBA's Purchase Index fell 1 percent from the week before, though it remains 3 percent higher than at the same time last year. Refinance activity was also down, dropping 3 percent.

For buyers in Eastern, NC, the rate decline was taken advantage of with many new home loans being made. With rates being down, it has made it much easier for people go get into the housing market and to be able to get more of the home features they were wanting. To see some of the homes available go to: https://www.firstcarolina.com/listings/ or join social media at: https://www.facebook.com/fcrhavelock/?notif_t=page_admin. The MBA's weekly survey has been conducted since 1990 and covers 75 percent of all retail residential loan applications. More here. 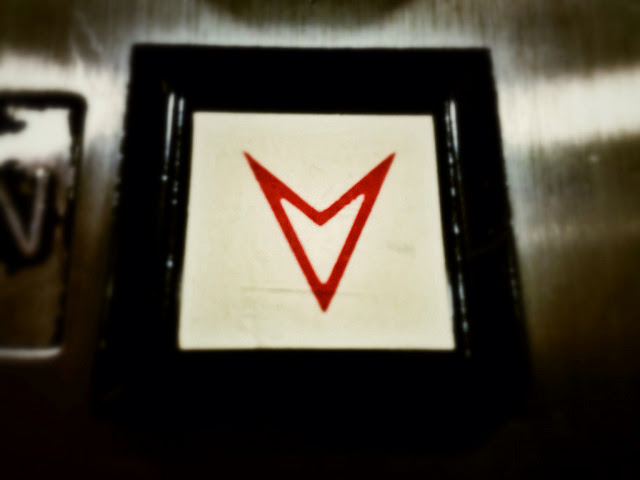