Mortgage Rates Are Dropping But So Is Demand

According to the Mortgage Bankers Association's Weekly Applications Survey, average mortgage rates were down across all loan categories last week. Rates fell for 30-year fixed-rate loans with both conforming and jumbo balances, loans backed by the Federal Housing Administration, and 15-year fixed-rate loans. But despite rates having become more favorable over the past several weeks, demand for loans to buy homes has also been falling. Joel Kan, MBA's associate vice president of industry surveys and forecasts, says uncertainty is behind the decline. “Application activity fell last week – even with rates decreasing – as renewed uncertainty about the domestic and global economy likely held potential home buyers off the market,” Kan said. “Despite the recent decline in applications, we still expect that the continued strength of the job market and lower rates will support more purchase activity in the coming months.”

One area that really hasn’t seen a decline in home interest and mortgage applications has been Eastern, NC. This area has been able to continue to build new homes and that along with existing homes has kept a good inventory in different price ranges, giving something for almost everyone. This area also has a strong job market and this has made it possible for many people to be able to get into the market. To see some of the homes available go to: https://www.firstcarolina.com/listings/ or join social media at: https://www.facebook.com/fcrhavelock/?notif_t=page_admin. The MBA's weekly survey has been conducted since 1990 and covers 75 percent of all retail residential mortgage applications. More here. 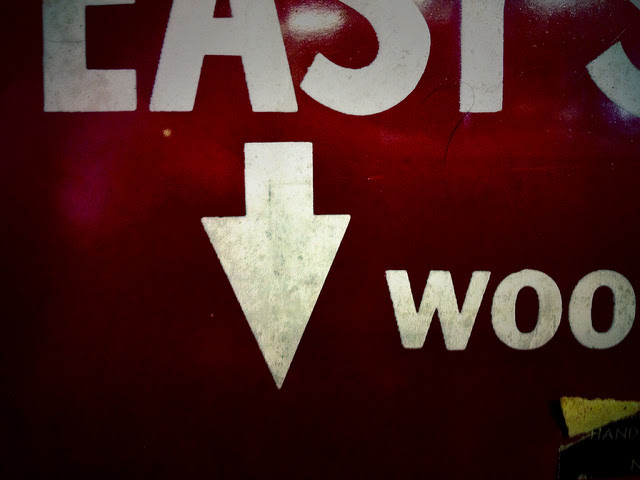