According to new numbers from the National Association of Realtors, last year was the best in more than a decade for sales of previously owned homes. Existing home sales ended the year at an estimated 5.51 million sales, surpassing last year's mark and proving Americans have a strong desire for homeownership. Lawrence Yun, NAR's chief economist, said sales should've been even higher. “Existing sales concluded the year on a softer note, but they were guided higher these last 12 months by a multi-year streak of exceptional job growth, which ignited buyer demand,” Yun said. “At the same time, market conditions were far from perfect. New listings struggled to keep up with what was sold very quickly, and buying became less affordable in a large swath of the country. These two factors ultimately muted what should have been a stronger sales pace.” However, Yun believes rising wages and an expanding economy will help boost housing even further in 2018, helping to push last year's gains even higher.

If you are looking at buying a home in Eastern, NC, you will find a good inventory of newly built homes in many sizes, styles and price ranges. This area has a strong job market and this has brought the buyers out and kept the housing market very strong. To see some of the homes available go to: http://www.firstcarolina.com/listings/ or join social media at: https://www.facebook.com/fcrhavelock/?notif_t=page_admin. More here. 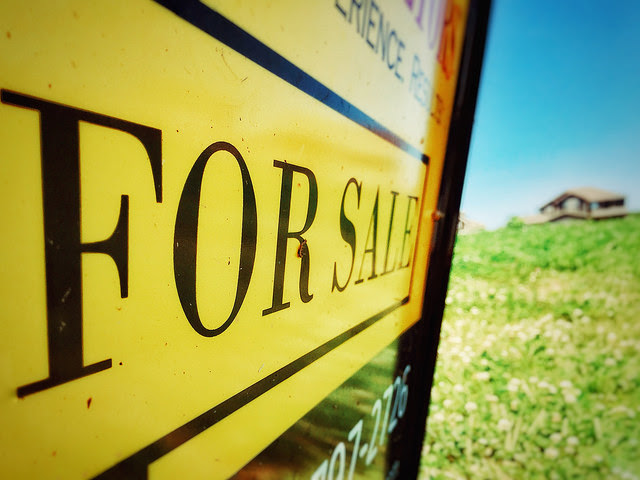