Do Millennials Care About Homeownership?

The American Dream is an abstract concept but always seems to include the idea of owning a home. Buying a home, for generations of Americans, has been seen as an achievement to strive for and be proud of. But do young Americans today feel the same way about homeownership? Well, according to one recent survey, they do. In fact, 81 percent of participating Millennials named owning a home when asked what they most associated with achieving the American Dream. Additionally, large majorities said they expect the idea to still be relevant to their children. To some extent, this is contrary to conventional wisdom, which often portrays Millennials as having been turned off of the idea of homeownership by the housing crash and financial crisis. Millennials, the thinking goes, are more interested in an urban, mobile lifestyle that makes renting a better fit. And yet, survey after survey shows young Americans are just as interested in owning their own home as their parents and grandparents were before them. Still, though Millennials aspire to become homeowners, they don't expect it to be easy. In fact, they think it's harder to achieve for their generation than it has been in the past. For those in Eastern, NC, they are finding that owning a home is not as hard as they thought it might be. This area has many new homes being built and many of these homes have buyer incentives to help with the purchase of home items and there are programs in place to help with down payments. Because of all this, this area has become a popular place to live. To see some of the homes for sale go to: http://www.firstcarolina.com/listings/ or join social media at: https://www.facebook.com/fcrhavelock/.  More here. 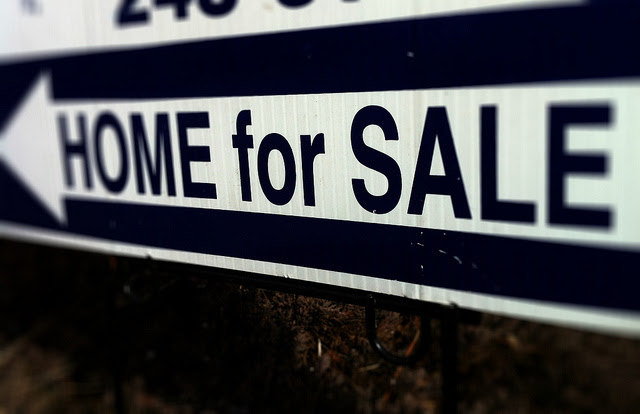