According to the Mortgage Bankers Association's Weekly Applications Survey, the size of the average home loan has reached a record high. And, since the survey has been conducted since 1990 and covers 75 percent of all retail residential mortgage applications, that's saying something. But, though the increasing size of the average mortgage may seem like the natural result of rising home prices, it actually has more to do with the fact that there has been more buying activity at the higher end of the real-estate market recently. In short, there are more expensive homes on the market than there are affordable homes to buy. As inventory picks up on the lower end of the market, the size of the average mortgage will likely moderate. Also in the report, mortgage rates were relatively flat from the week before, with little change seen among 15-year fixed-rate mortgages or 30-year fixed-rate loans with both conforming and jumbo balances. Loans backed by the Federal Housing Administration saw the biggest change, falling from the week before. Lynn Fisher, MBA's vice president of research and economics, says the market was fairly steady last week. “Markets appeared to hit pause last week, with little new information emerging about upcoming administrative or legislative policy changes,” Fisher told CNBC. However, in Eastern, NC, there are many smaller homes being built and these homes do cater to more of the first time buyers or younger buyers so it has kept the housing market very strong, especially around New Bern, Havelock and Emerald Isle, NC. To see some of the homes being offered in these areas go to: http://www.firstcarolina.com/listings/ or join our social media at: http://www.firstcarolina.com/listings/. More here. 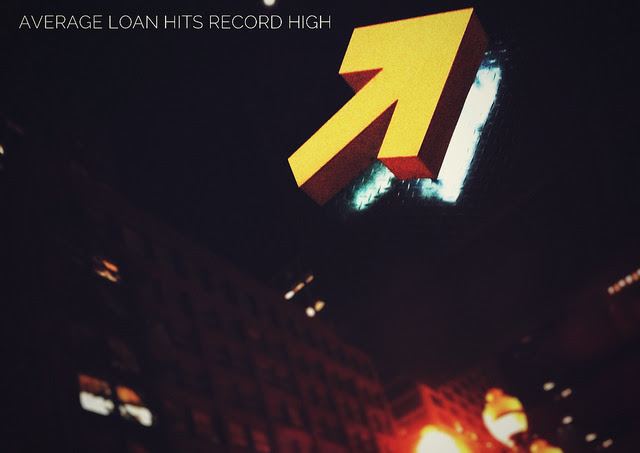