You can tell a lot about the way an area grew by the age of its homes. The pace of suburban sprawl, for example, can be mapped just by observing the way homes get newer as you get further from the city's center. Houses built in the 1920s give way to homes from the '50s and '60s and so on. But that's not all you can learn from paying attention to the collective age of the country's housing stock. You can also tell a lot about the housing market's ups-and-downs. One example can be found in a recent analysis from the National Association of Home Builders. According to the NAHB, the median age of owner-occupied homes is now 37 years, which is up from 31 years in 2005. In fact, more than half of our homes were built before 1980 and 38 percent were built before 1970. In other words, America's homes are getting older. But why? One reason is that there have been fewer new homes built over the past decade, mostly due to the housing crash and financial crisis. That has caused an increase in the median age of the housing stock. It also has caused a boost to the remodeling industry, as older homes require more renovations to keep up with new technology and features desired by home buyers.

This is being seen all over the country but in Eastern, NC, not only are there older and modernized homes on the market but there are also many new homes on the market. This area has really been able to keep up with the times and it offers a lot for many people. To see some of the homes available go to: https://www.firstcarolina.com/listings/ or join social media at: https://www.facebook.com/fcrhavelock/?notif_t=page_admin. More here. 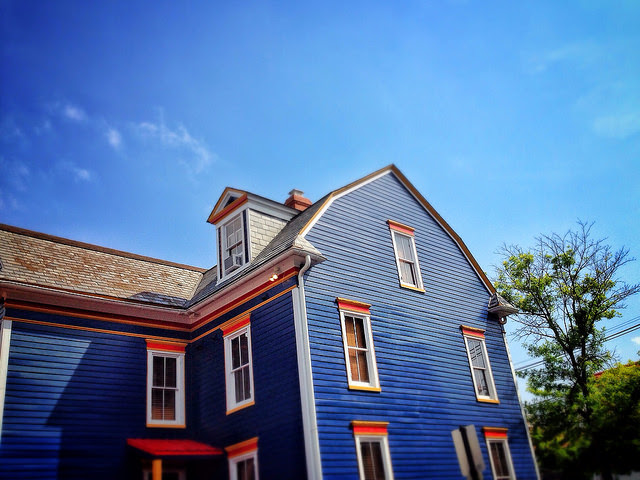